Inspire 1 Pro vs The Matrice 100: A Commercial/Industrial Drone Comparison

Both the DJI Matrice 100 and the DJI Inspire 1 Pro are drones with impressive resumes, but when it comes to usage for industrial applications, one of these drones flies leaps and bounds over the other.

The Inspire 1 Pro, released in 2015, was the first drone created by DJI to have a dual operator setup and made specifically for professional aerial photo and video purposes. It was also the first drone designed by DJI to have the landing gear raised so the camera could rotate 360 degrees and not have gear caught in the frame. However, a major drawback was that the restrictive design allowed no room for customization. 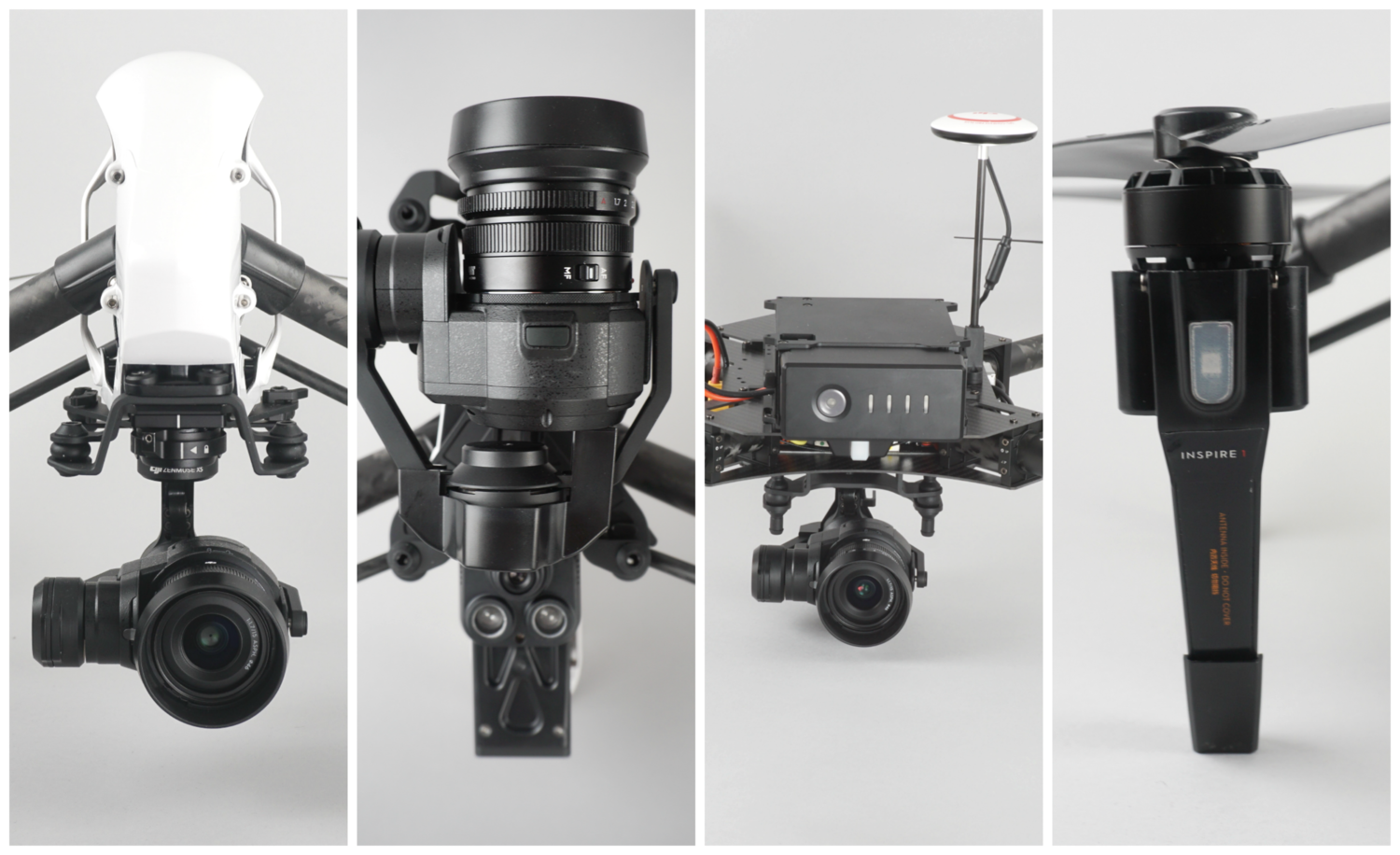 When DJI created the Matrice 100 it was a top priority to design a drone that gave developers unlimited opportunities to customize the drone for their exact needs. The dual batteries were another major addition, allowing for a greatly expanded flight time.

While the Inspire 1 Pro remains a well-liked choice in the commercial industry today, the Matrice 100 upsets the Inspire especially for industrial usage, due to its lengthy flight time and virtually unlimited customizability.

A drones customizability is an important factor when it comes to usage in any commercial industry. The Matrice 100 is designed to be fully programmable and open to third party hardware. The Matrice also features a large range of different power and data ports which enables the drone to be fully expandable. Users can customize the payload and add any additional components, from sensors, to cameras and computing boards. Another key feature on the Matrice 100 is that users can create their own apps or programs specifically for their industry. A computer can be added to process data and by using DJI SDK, users can create their own systems for usage in their unique industry.

On the opposite end, the Inspire 1 has a closed system. Users can create their own mobile apps, but cannot customize any other components. The Inspire's inability to integrate with outside software or additions is a huge drawback, especially if purchased for usage in any industrial field. 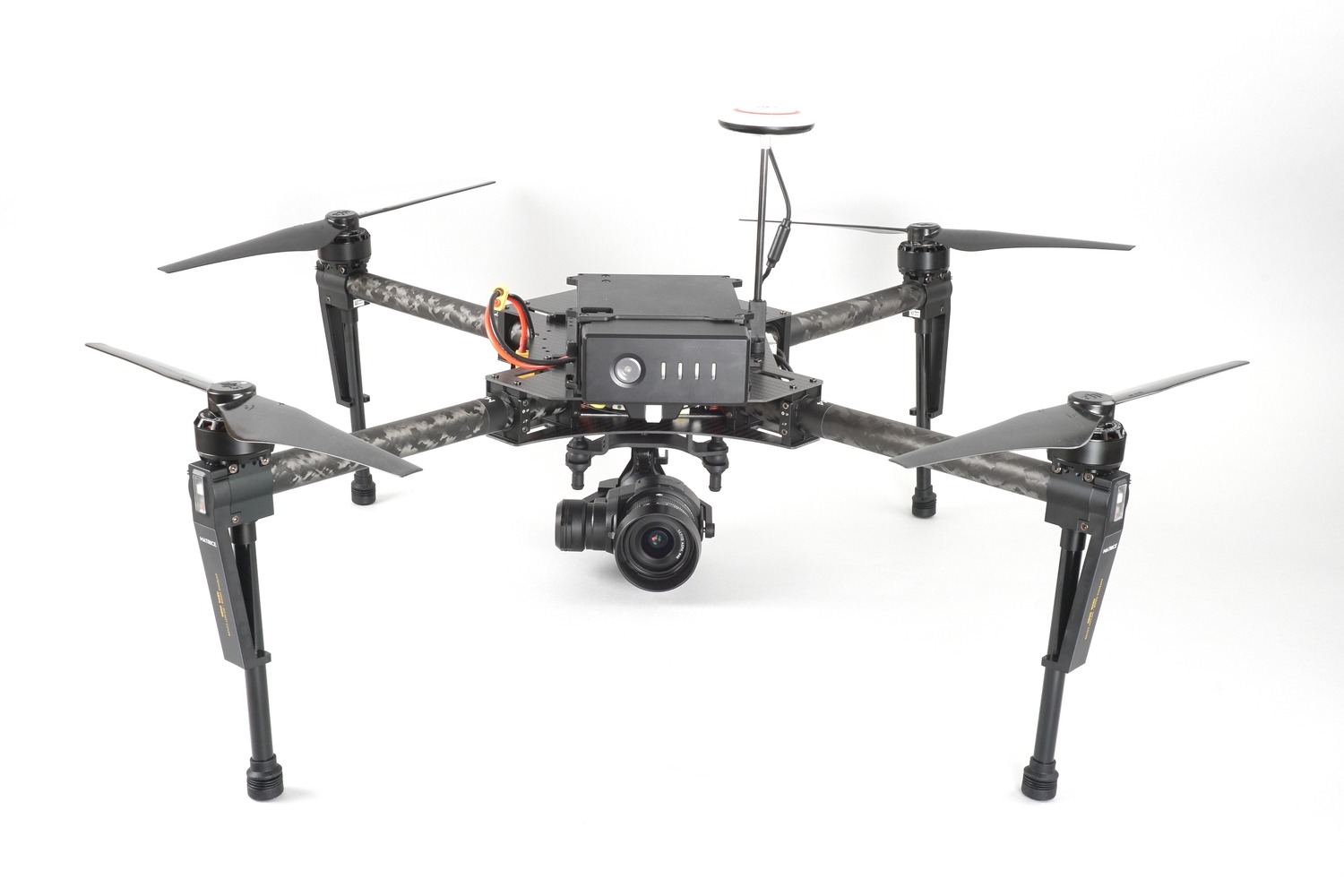 Both drones support all of the Zenmuse X series cameras. The Zenmuse X3 which is a 12 megapixel, 4K  video camera, the X5 and X5R which are micro four thirds, 16 megapixel, 4K video cameras, the latter able to shoot lossless 4K, and the XT thermal imaging camera are all compatible with the Matrice and the Inspire. 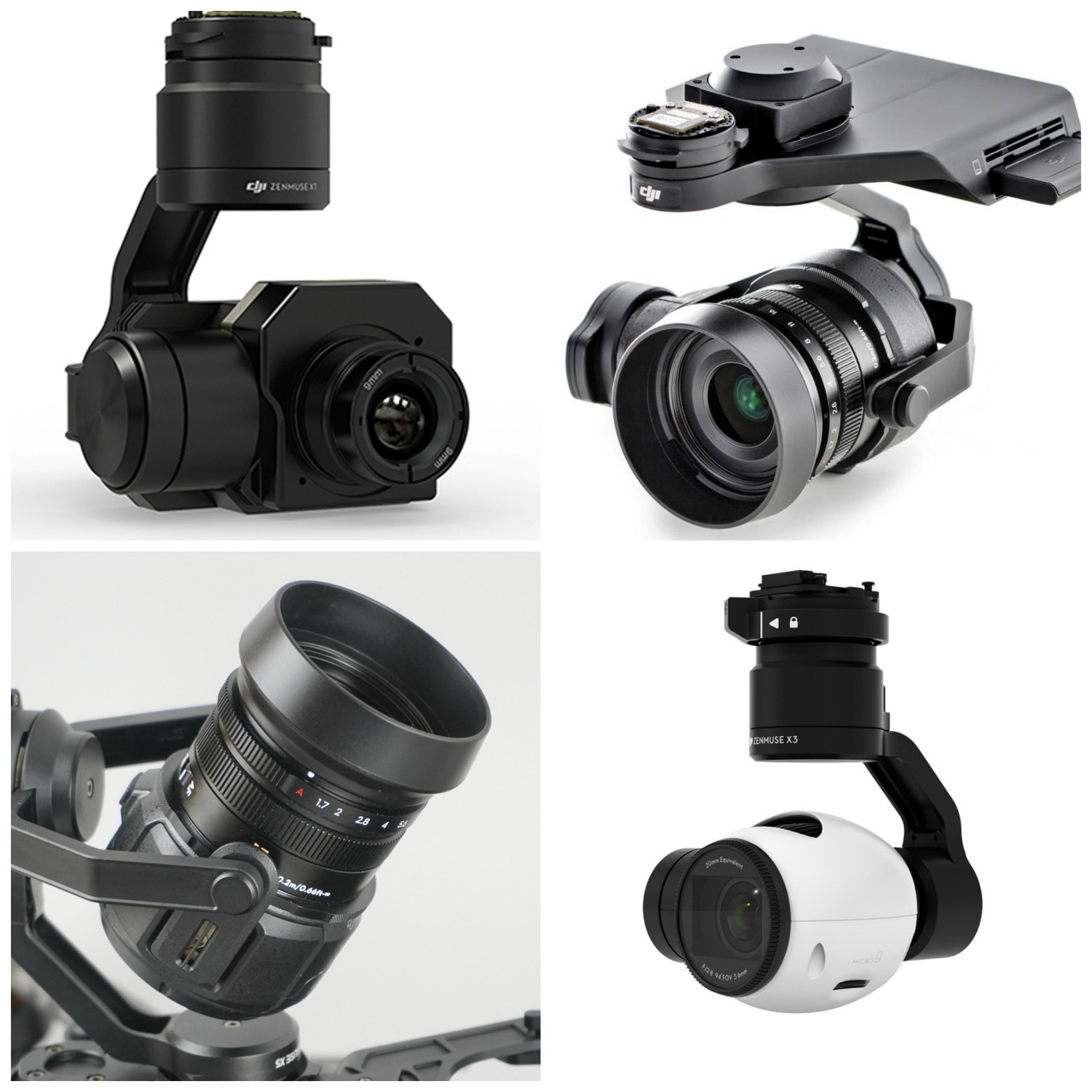 Overall if you are a researcher or developer, the DJI Matrice 100 outshines the DJI Inspire 1 Pro due to its nearly limitless modification options, obstacle avoidance system, and long-lasting flight time. While both are solid choices if you are in the market for a new drone, the DJI Matrice 100 features a more comprehensive system that has the potential to be built exactly how you choose.