From construction, to mining, agriculture, security and entertainment, drones are transforming how business is done around the world. Companies today are quickly moving toward drones as a cost and time effective way to perform a variety of jobs including surveying, mapping, and data acquisition.

According to a study by PricewaterhouseCoopers, companies in industries such as construction and utilities could save up to $45.2 billion through drone usage, and agriculture, up to $32.4 billion. Drones are no longer just used to take photos and videos, they are now seen as modern technologies that can provide industries with a mass of benefits. Below are just some of the industries that are taking advantage of drone technology. 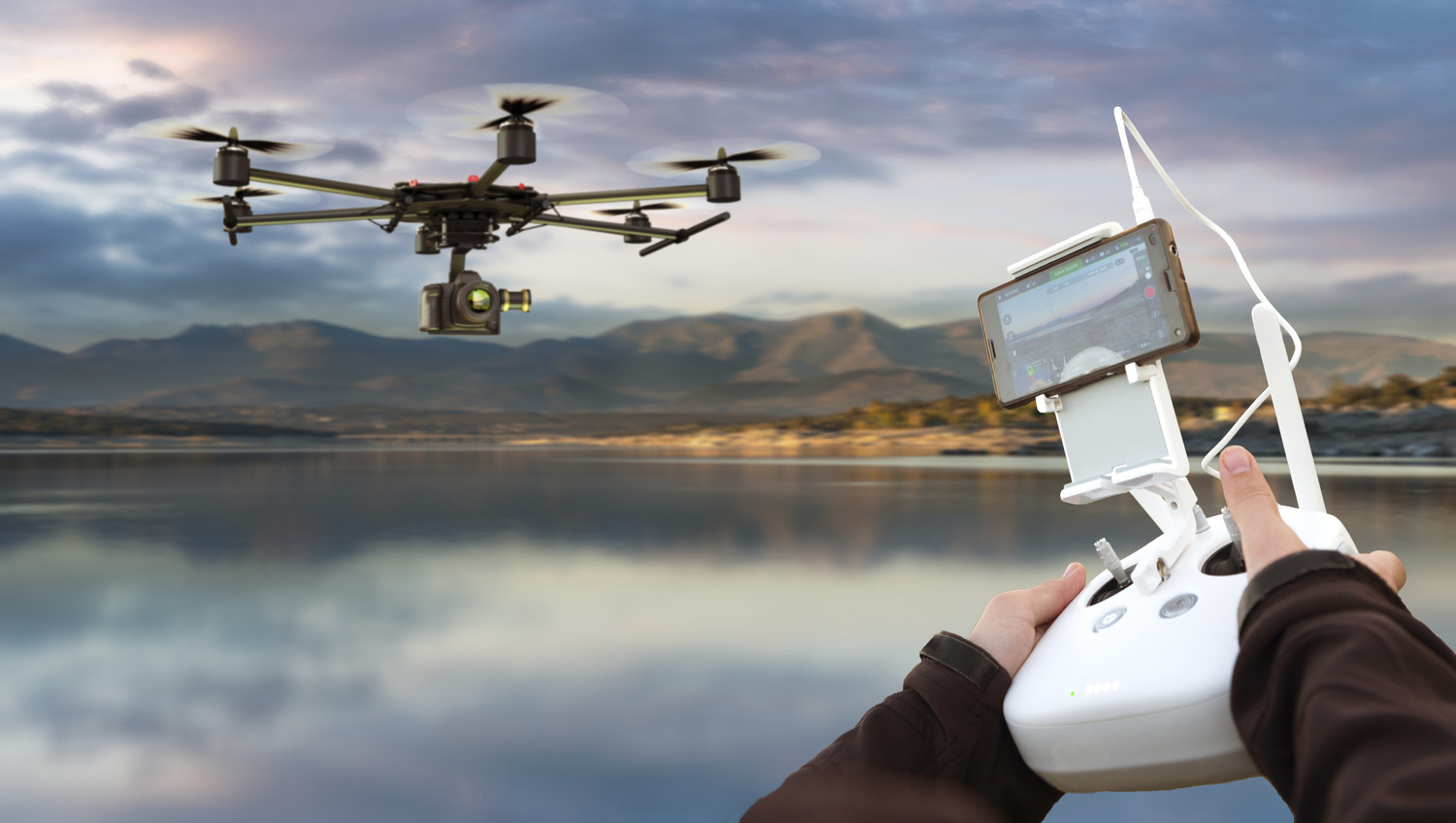 The usage of drones in film is growing, as they give filmmakers more room to experiment with different camera angles and shots that were previously not possible. Hollywood movies like Skyfall and The Wolf of Wall Street have used drone technology to film aerial shots formerly unachievable with expensive helicopters and planes. Drones also give smaller film companies on tighter budgets the opportunity to shoot aerial footage as helicopters can be costly and have height restrictions.

From weddings to nature shots, drones are also being taken advantage of by photographers to give their photos a unique edge. Drones are now allowing photographers to capture photos from exclusive perspectives and elevations that were previously unreachable. 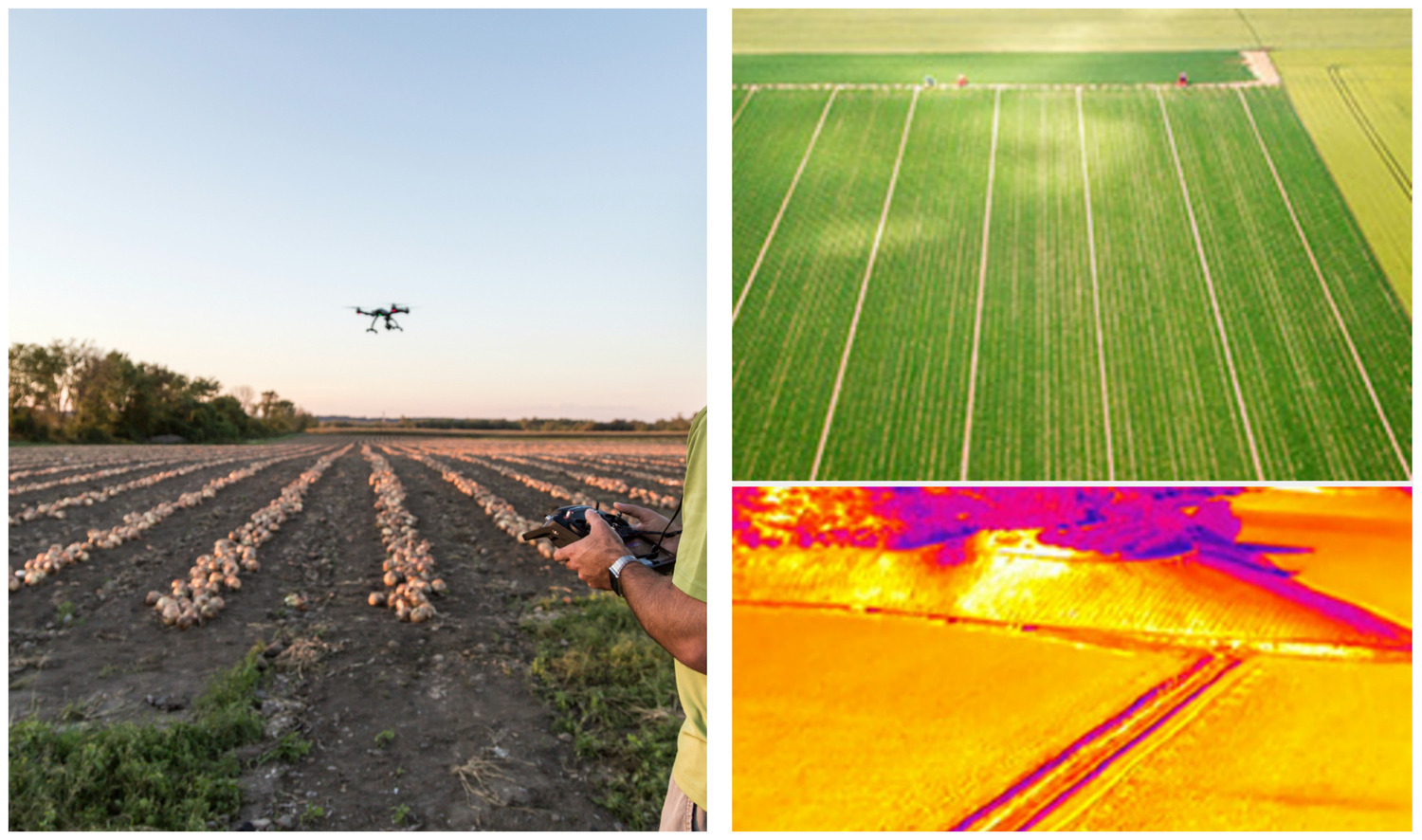 Agriculture is an industry that is greatly benefiting from drone technology. With a drone, farmers can manage large fields with more precision and accuracy for better yields and optimal efficiency. With a drone, farmers can monitor their crop growth, soil quality, as well as count livestock. They can create orthomosaics of fields, elevation data, and even monitor moisture levels. Drones can also provide regular and consistent data so farmers can implement proper procedures and better monitor their resources. By switching from helicopters to drones, farmers can drastically cut costs as well as identify problems areas sooner.

Drones can be used to assist authorities during search and rescue operations and help to extend a search area by miles. While search and rescue efforts can be costly with the use of helicopters and aircraft, drones are a fraction of the price and resources. They can survey areas effectively with high resolution 4K video cameras and thermal imaging cameras which can see through foliage.

Drones can also be utilized to drop supplies to hard to reach areas and map large regions of land. In emergencies, drones can help authorities assess risks during natural disasters including fires, floods, and hurricanes.

Attaching a thermal camera to your drone can help detect unseen problems before they grow. Thermographic images can improve energy efficiency by detecting heat leakages to prevent energy loss as well as detect problems related to insulation in construction and defects on solar panels. Firefighters can even use thermal cameras to analyze wildfires to search for the centre of the fire, or victims lost in smoke or fog. In agriculture, thermal cameras can evaluate fruit ripeness, estimate plant yields, and even inspect disease on plants and irrigation levels. 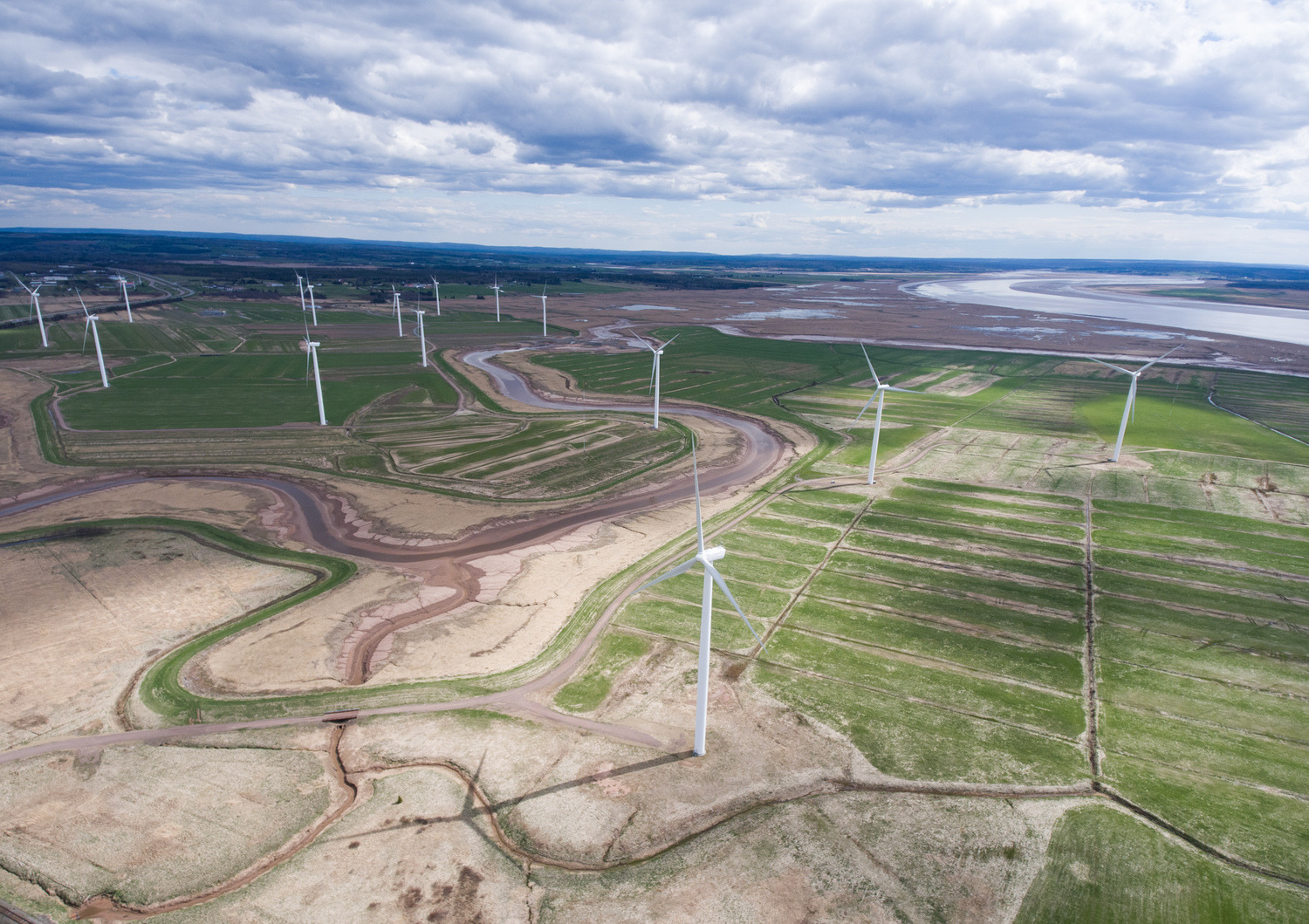 Solar, wind, and electrical energy companies involve large territories with areas that can be hard to access. Drones can produce georeferenced orthomoscaics of wind and solar fields, as well as 3D and thermal maps. The Canadian government even provides grants and financial incentives for companies who provide picture proof of their energy efficiency.

During inspections for solar farms, a drone can identify panels that may have defects as well as identify which panel may fail in the future. Images shot by an infrared camera can showcase heat distribution, overheated panels, and any solar cell cracks.

Instead of technicians having to use binoculars and scopes from the ground to inspect wind turbine blades on wind farms, drones can provide a safer and more effective option. Oil and gas companies are even using drones to detect gas leaks around oil wells, inspect miles of pipelines, and monitor gas emissions.

There is no doubt that some industries will be revolutionized by drone technology. Companies can cut gas costs and better protect the environment just by switching from helicopters to drones. Inspections can also be done faster with higher detail as a drone can get lower to the ground. A drone’s capability to allow operators to inspect previously inaccessible areas, reduce safety hazards and costs, and acquire precise data for a wide variety of applications is reason enough to look out for an increase of drone job openings in the near future. With the popularity of drones being used on job sites growing, the future of drone technology is just taking off.